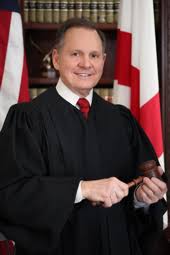 Judge Moore is a social conservative
of a species that is almost extinct in Washington.”
He is a consistent follower of:
Martin Luther King In his “Letter from Birmingham Jail,” Dr. Martin Luther King Jr. wrote:
“(T)here are two types of laws: there are just laws, and there are unjust laws. I would agree with St. Augustine that ‘An unjust law is no law at all.’…A just law is a man-made code that squares with the moral law, or the law of God. An unjust law is a code that is out of harmony with the moral law. To put it in the terms of St. Thomas Aquinas, an unjust law is a human law that is not rooted in eternal and natural law. 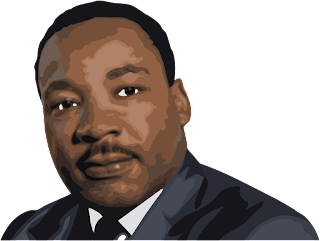 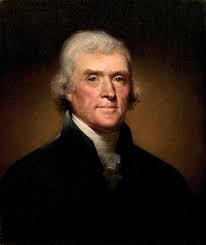 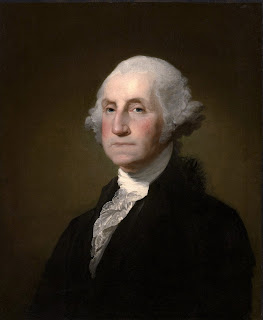 I would consider Judge Moore a George Washington Republican.

ALL BELIEVED IN A CREATOR THAT GAVE ALL MEN UNALIENABLE RIGHTS,
AND MORAL TRUTHS IN THE BIBLE.
at October 04, 2017