ATHEISTS/SECULARISTS/LIBERTARIANS Base Bheir Reasoning On Beliefs

Atheist / secularist / Libertarians like to claim that they are basing everything they do on reason.

But this is simply not true

These three groups of people, have basic beliefs that they base their reasoning on. These beliefs from a secular atheist view are called assumptions, but they are beliefs that are held by faith.

In other words these three groups secular / atheist / Libertarians hold beliefs / assumptions and these assumptions are held by faith not provable by reservable repeatable experimentation.

SECULARISM IS THE CORE PHILOSOPHICAL PROBLEM. IT IS DESTROYING THE FAMILY

SECULARISM IS THE CORE PHILOSOPHICAL PROBLEM.
IT IS DESTROYING THE FAMILY, THE CIVIL SOCIETY,
AND MAKING UNSTABLE INDIVIDUALS.

It is time the Biblicist realize SECULARISM
is our core problem when it comes to ideas.

SCHOOLS ARE THE POWER PLANT OF VALUES OF ANY CULTURE 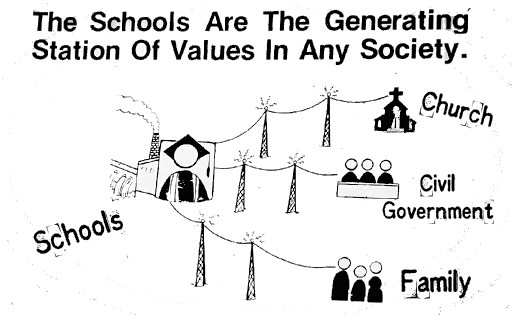 Until we take seriously the attack on Biblical Christianity that is coming from education the secularists will keep rebuilding churches in there image, civil government in its image, and families in its image.

The secular socialistic movements that have taken over, universities, secondary schools, as well as preschool and kindergarten will continue to be rebuilt until biblical Christians take seriously education as a system of discipleship of our Lord Jesus Christ.

The Bible NO OTHER BOOK CAN COMPARE 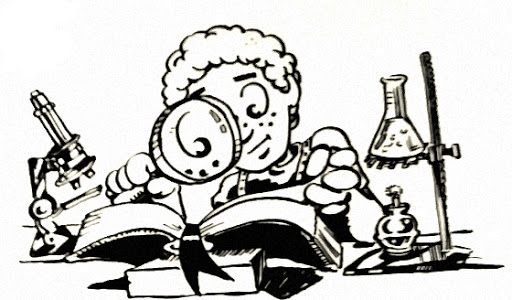 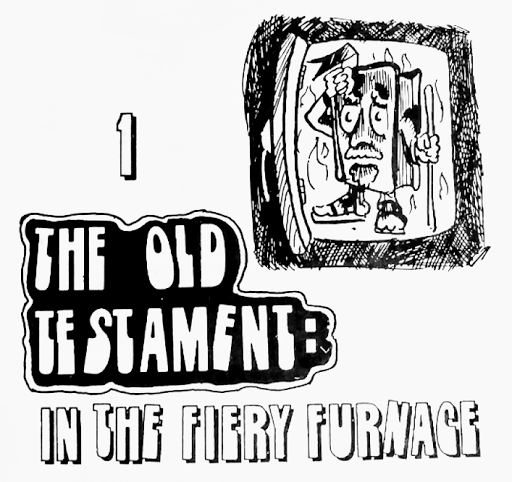 Jordan Peterson isn't a bigot he is opposing Marxism on American Universities.

Dr Jordan B Peterson says that the focus on group equality is a spinoff of Marxism. That after Marxism failed spectacularly in the economic realm, Marxists applied their way of thinking to issues like the difference between men and women. "We've got a hundred million corpses stacked up to demonstrate" the failure of Marxism, Peterson tells John Stossel. And the new Marxism-derived focus on group equality won't end any better.https://m.facebook.com/story.php?story_fbid=10155845085624117&id=17548474116

THE BIBLE IS UNDER ATTACK BY SECULAR UNIVERSITIES 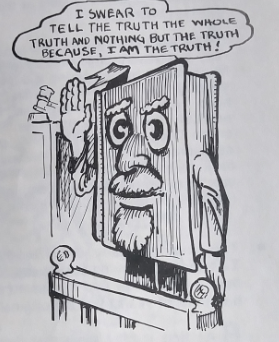 THE SECULAR UNIVERSITIES DECLARE WAR ON THE BIBLE & CHRISTIANS

By Jerry Falwell Jr.
Liberals started proving Vice President Mike Pence correct almost as soon as they heard his warning to Liberty University graduates that they should be prepared to be “shunned or ridiculed” for their Christian faith. Pence was the commencement speaker at Liberty’s 46th commencement on Saturday, and he offered timely advice to the graduating class because people of faith are increasingly attacked for their beliefs in the secular media.
A. Earlier this year, for instance, liberals howled with ouutrage
B. Democratic presidential candidates, has implied that Pence has a “quarrel” with God merely because Pence adheres to the Biblical understanding of marriage
C. Christian groups are often banned or harassed, and courses and workshops are held to combat things like “Christian privilege” and teach students how to “queer the Bible.”
D. Then, of course, there’s The New York Times’ despicable attempt to#exposeChristianschools, which stated the objective of this online movement is to share “how traumatizing those bastions of bigotry are” by attacking Christian schools in America.
Pence told Liberty University’s graduating class that they should be prepared to face that sort of intolerance from the left for holding traditional Christian beliefs,
E. Splinter News, for instance, reported that Pence had “whine[d] about how oppressed Christians are,” completely ignoring the left’s attacks on Pence’s Christian faith while claiming that he was actually advocating “bigotry dressed up as Christianity.”
F. The Independent, meanwhile, doubled down on the very sort of anti-Christian animus that Pence was referring to during his commencement speech, declaring that the VP reaffirmed the “anti-abortion stance” of the Trump administration as a way for the publication to paint pro-life views as a form of intolerance.
G. Esquire even ran a story titled “Mike Pence Brought the Full Snowflake Persecution Complex to This Commencement Speech,” mocking "cherub-faced Liberty U. grads.
H. Just four days after Easter, George Washington University will host a training session for students and faculty that teaches that Christians — especially white ones — “receive unmerited perks from institutions and systems all across our country.”
I. RELG 033. Queering the Bible
This course surveys queer and trans* readings of biblical texts. It introduces students to the complexity of constructions of sex, gender, and identity in one of the most influential literary works produced in ancient times. By reading the Bible with the methods of queer and trans* theoretical approaches, this class destabilizes long held assumptions about what the bible--and religion--says about gender and sexuality.Humanities1 credit.Eligible for GSSTSpring 2020. Kessler.
Catalog chapter: Religion

"Christian biblicist must begin to become active and standing their ground in love. No longer is this about a personal insult, it is becoming an attack upon the character and nature of America and the biblical Christian life." Dan I. Rodden