What Is A Biblicist?

He is the King of Kings, the President of Presidents, The High Priest of Priests.  He is over all religions, all science, all governments, and all individuals.
He rules over economics as well as mathematics.  He created The Laws of Nature, and He is the Word of God.
He gave all men the Bible as His word to guide us in how to live in the the real world. To those who believe in Him, He gave His Spirit to lead and teach us in all things which includes politics, government, science, and economics.
This is the reason  our Founding Fathers imported Bibles to be used in schools in America as the economic textbook of the Patriots. 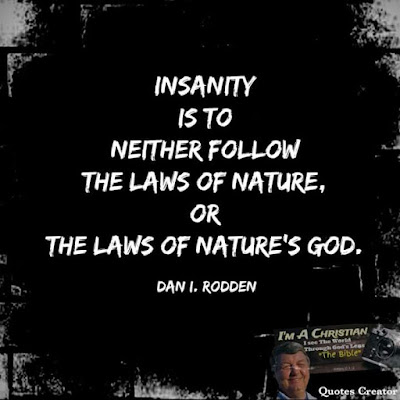 He did not come to take sides, but to take over.


Book Overview
The Story of Reality: How the World Began, How It Ends, and Everything Important That Happens in Between by Gregory Koukl
Biblical Christianity is more than just another private religious view. It’s more than just a personal relationship with God or a source of moral teaching.
Christianity is a picture of reality.
It explains why the world is the way it is. When the pieces of this puzzle are properly assembled, we see the big picture clearly. Christianity is a true story of how the world began, why the world is the way it is, what role humans play in the drama, and how all the plotlines of the story are resolved in the end.
In The Story of Reality, best-selling author and host of Stand to Reason, Gregory Koukl, explains the five words that form the narrative backbone of the Christian story. He identifies the most important things that happen in the story in the order they take place:
Our story begins with God. He created everything, but something went terribly wrong. So God initiated a rescue plan and entered the world that he had made by becoming like us in Jesus Christ. Jesus saved us from the wrongness in ourselves and in the world through his death on a cross. And how people respond to what he did will determine what their future, at the final event of history: the resurrection.
If you are already a Christian, this is your story. Do you know it? If you are not a Christian, this is still your story, because it explains the world in a way that nothing else will. It is a true story—the real story behind every other story we hear. 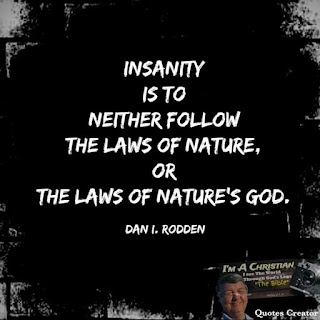