What Are The Seven Deadly Sins 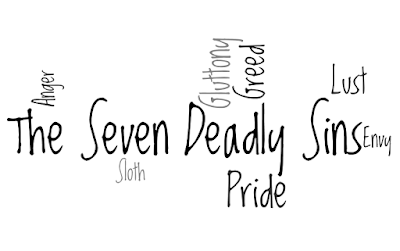 The seven deadly sins are a grouping of vices or behaviours and habits that directly give birth to other immoralities.
According to the standard list, they are:

These are also contrary to the seven Christian virtues. These sins are often thought to be abuses or excessive versions of one's natural faculties or passions (for example, gluttony abuses one's desire to eat).

Traditionally, the seven Christian or heavenly virtues are: